Get even more from Savage® Firearms by following the lead of our hunting and shooting trailblazers.
Home   /   Expert Advice   /   Motion Management
Motion Management
If firearms naturally stayed rock-steady before, during and after each shot, there wouldn’t be much of a trick to shooting. But obviously they do not. Guns move on and off target under the power of recoil, the whims of the breeze, the wobble of our own adrenaline-filled bodies, and much more. Whatever the cause, you don’t need to let movement push you around. Team Savage shooter Patrick Kelley identifies some of the main ways firearms move on us, and explains the best ways to beat them.

One of the biggest and most dramatic ways in which firearms move is recoil. But it doesn’t have to cost you accuracy or speed. It’s all about balancing energy. As a gun releases energy, you want to be pushing back just enough to mitigate that. “Not more than—or you’ll push the gun forward. And not less than or the gun will push you,” Kelley says.

Grip is also important, specifically the position of the off hand. Kelley suggests holding a rifle as far out on the fore-end as possible. “The closer you are to the energy release, the more control you have over it,” he says. “Think of a garden hose. If you hold it three feet from the end with a high-pressure nozzle then turn it on, the nozzle goes everywhere. Hold right at the nozzle, and it doesn’t go anywhere.”

But that’s not enough. You need to apply additional energy to that hose—or a rifle—to keep it from moving off target. “Unless you add energy at the moment the water leaves, that nozzle is going to lift a little under recoil. Same with your rifle.” 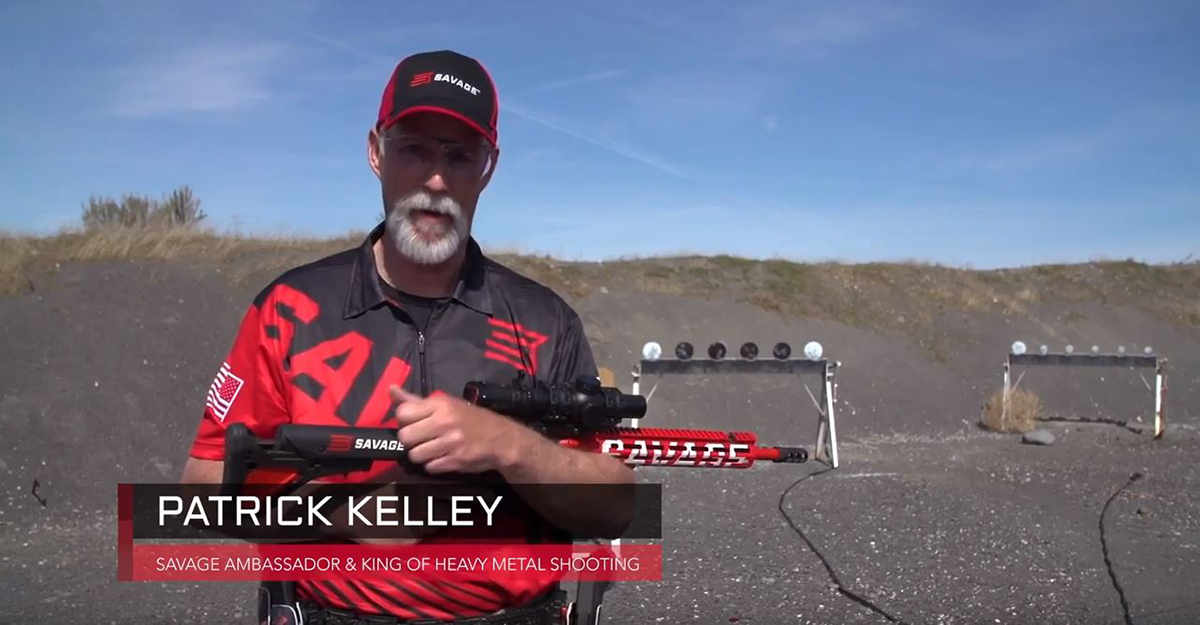 So, Kelley tailors every aspect of his stance and grip to push back, bringing energy from the ground and into the rifle through four points of contact—his shoulder, cheek and both hands.

“You can’t get rid of recoil, but you can control it and you can mitigate it to have your point of aim return to where you started,” Kelley says. “Apply it to your practice routines and you’ll be faster and more accurate through every course of fire.”

Not all movement comes from your rifle’s recoil. Even when shooting with the support of a rest, such as a prop in a competition stage, a hand-held rifle will have a natural wobble—and nothing the shooter does can stop this. The first step to breaking accurate shots despite this is simply practicing shooting from different supported positions, and finding ways to maximize stability from each of them. This is not a one-size-fits-all proposition—shooters of different heights and proportions will need to tailor positions to their unique body mechanics.

Next, with positions perfected, recognize that the movement you see through the reticle is not a random wiggle. Instead, it follows a fairly repetitive, predictable path, which lets you time the shot to break the instant the sights pass across the target.

But the size of that wobble zone and the path it follows depends greatly on the shooter’s position.

But the size of that wobble zone and the path it follows depends greatly on the shooter’s position. 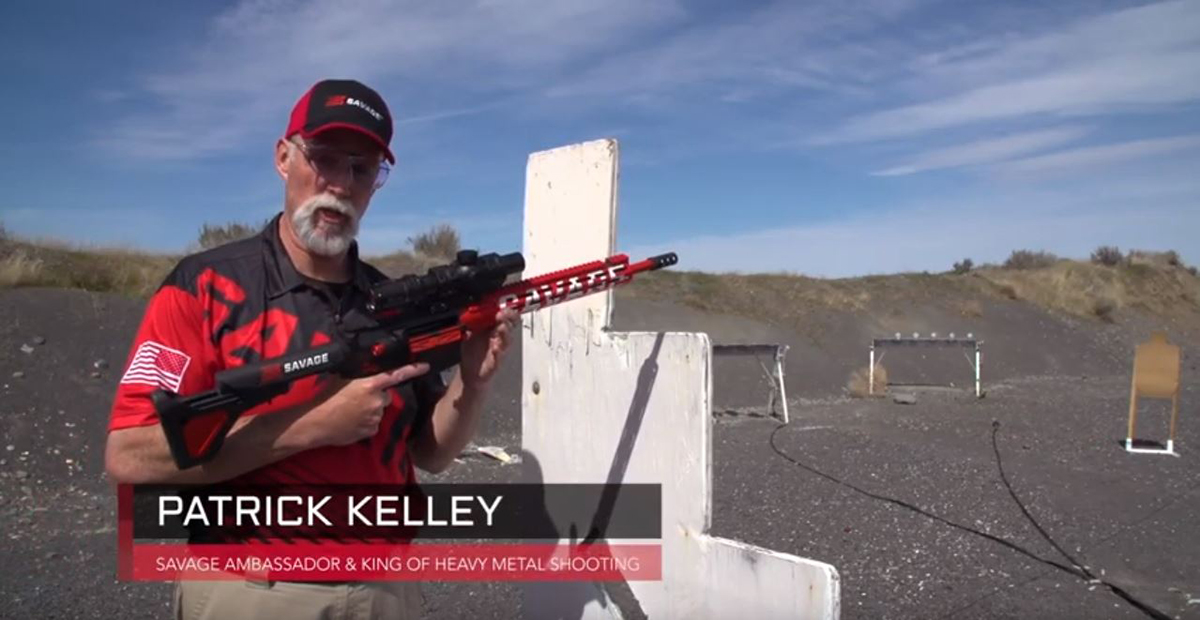 “Sometimes you’ll see movement that’s horizontal, small and circular or virtually non-existent,” Kelley says. “The takeaway is that you need to be comfortable with your reticle movement in different positions.”

Related to this Story

Elevation and atmosphere are everything when it comes to precise shot placement at extreme distances. Read on for some great long-range atmospheric tactics that will help boost your downrange accuracy.

A Brake For All Reasons

Muzzle brakes aren’t just there for looks, nor are they all created equal. Patrick Kelley explains how they work and why the Savage AccuBrake stands apart.

From effective airline travel to zeroing-in upon arrival to adding minutes via a scope base underneath your scope, Pate tells all.